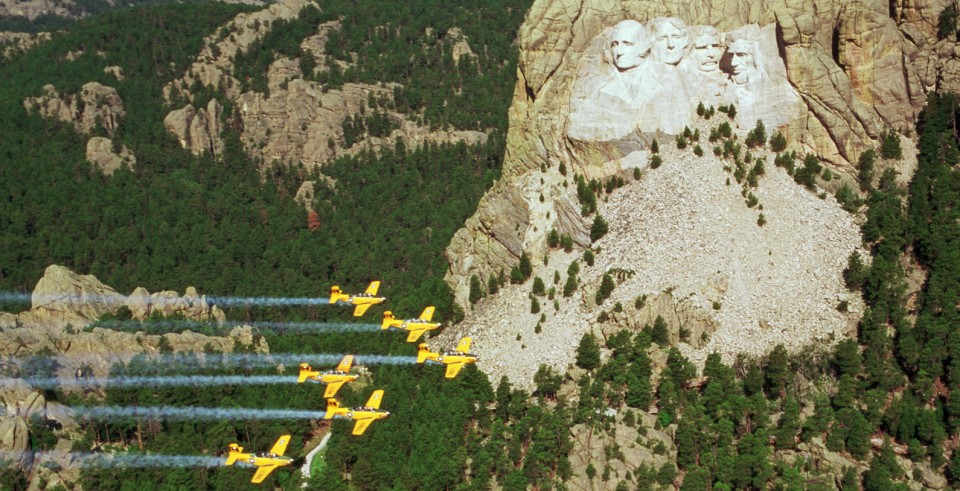 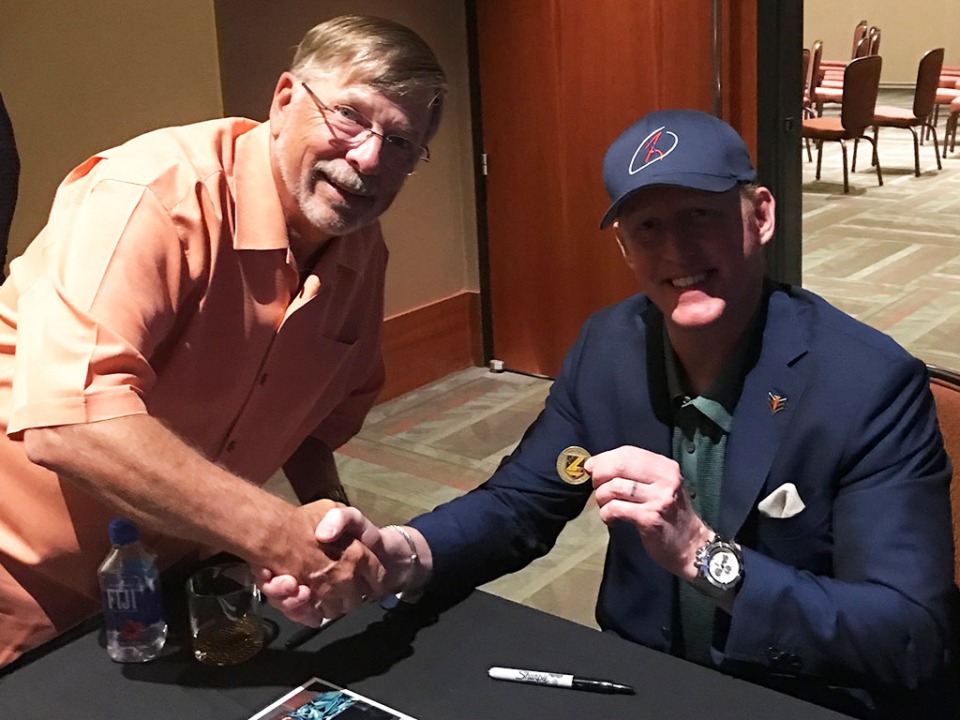 This picture shows John Rippinger presenting Rob O’Neill a Lima Lima Flight Team coin in honor of his service to our country as a Navy Seal. Rob’s two most notable missions (He participated in over 400) were the rescue of Captain Roberts and the elimination of Osama bin Laden. May 1 is the sixth anniversary of the bin Laden raid. I highly recommend picking up a copy of his book “The Operator” to get the real story of how the raid went down. Rob is a true patriot and a great American.